Can I Put A Ceiling Fan On An 8 Foot Ceiling? 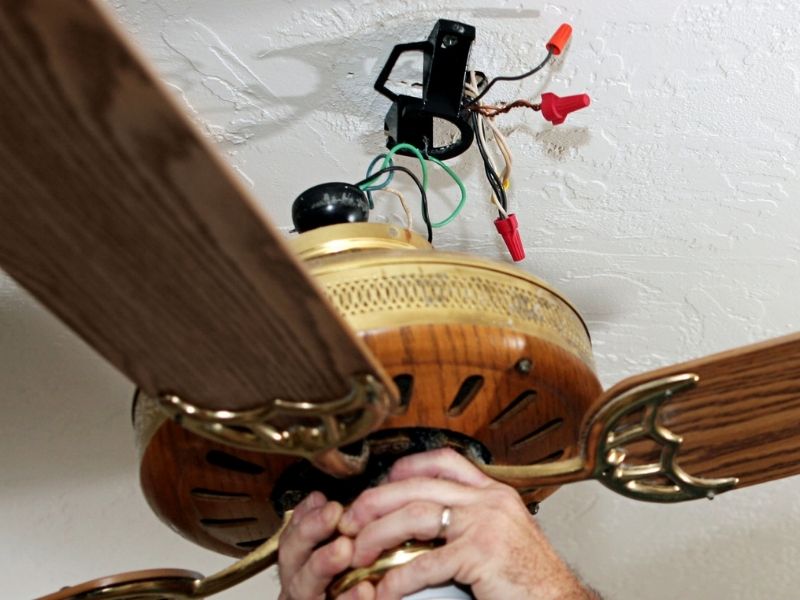 This is primarily for safety reasons. If someone is walking under the fan, they will not be in danger of getting hit by the blades. However, ceiling fans can be a great addition to your home even if you do not have an extremely low ceiling. You may just need to take a few extra steps to ensure that your ceiling fan will be safe and functional.

If your ceiling is nine feet or more, you can install a standard ceiling fan. Standard ceiling fans are perfect for homes with high ceilings because they will circulate air throughout the room more efficiently. Another important factor to consider is the ceiling fan size. Ceiling fans come in different sizes, including 48 inches and 52 inches.

If you are worried that your 8-foot ceiling is too low for a ceiling fan then you can go with a flush mount ceiling fan. These ceiling fans are typically less than eight inches from the ceiling and can be installed in rooms with low ceilings.

They are sometimes called hugger ceiling fans or low-profile ceiling fans. They are often a little more basic-looking with less ornate lights. This is mostly because you just cannot have that stuff hanging down on a ceiling fan designed for low ceilings.

However, ceiling fan manufacturers have gotten very creative in designing ceiling fans that look great for those low ceiling spaces. The advantage of these ceiling fans is they are usually a little quieter than other ceiling fans because the blades are close to the ceiling. This means less air movement and thus less noise from the motor and the blades cutting through the air

Here are some of the pros and cons of flush mount or hugger style ceiling fans.

Is it okay to install ceiling fans with a ceiling height of fewer than eight feet?

Yes, you can install ceiling fans in rooms with a ceiling height of fewer than eight feet but the ceiling fan will need to be installed flush against the ceiling.

What is the difference between a standard and a hugger ceiling fan?

A standard or regular ceiling fan has down rods that extend from the base to support the blades, whereas a hugger or low profile ceiling fan does not have any down rods. The motor for both types of fans are mounted directly to the ceiling.

Can I mount my existing light fixture on an angled or sloped wall?

Yes, there are special mounting brackets (called “slope adapters”) designed for ceiling fans, which can be installed on angled walls. The ceiling fan will need to have a down rod that is longer than normal since the ceiling is higher than if the ceiling fan was installed directly on a flat ceiling.

Is ceiling fan weight an issue when it comes to ceiling height?

Yes, ceiling fans typically weigh between 12 and 30 pounds. The ceiling fan weight is an issue if you have ceiling joists that are already overloaded.

If you are looking for a ceiling fan to install in a room with a low ceiling height, then you should consider a flush mount ceiling fan. They are available in different sizes and styles so you should be able to find one that will fit the look of your room.

If you have more questions about ceiling fans then feel free to continue browsing our site! We provide a lot of informational articles to help you choose and install the best ceiling fans to meet your needs. 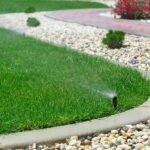 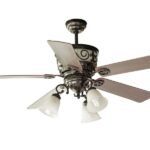 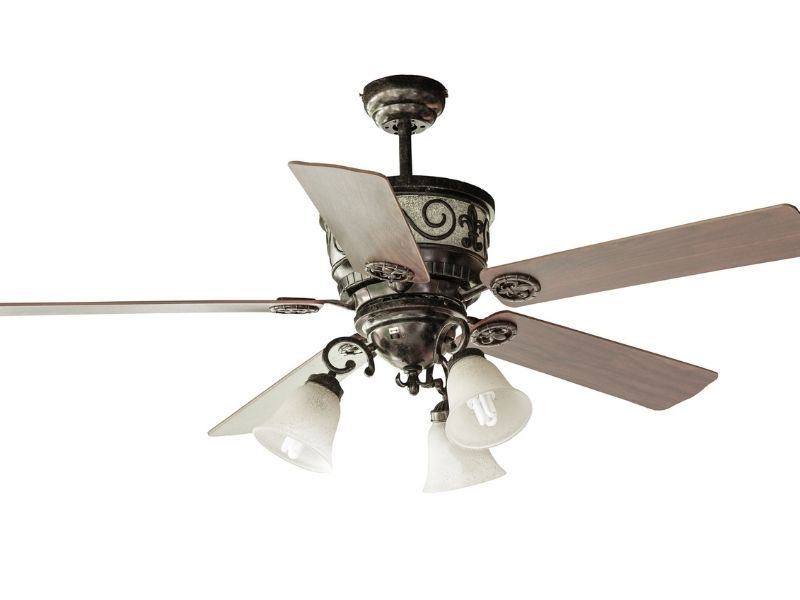 When you’re looking to buy a ceiling fan, one of the most important factors you’ll consider is price. But why are some ceiling fans more expensive than others? Is there a difference in quality? In this article, we’ll explore the reasons for price differences in ceiling fans and find out if you’re getting what you…